RVC Equine places strong emphasis on the importance of preventive medicine for all our patients, we firmly believe in the old adage “prevention is better than a cure”.

Routine vaccination, regular dentistry, parasite control and health monitoring are fundamental to the well-being of your horse helping them to live long healthy lives. 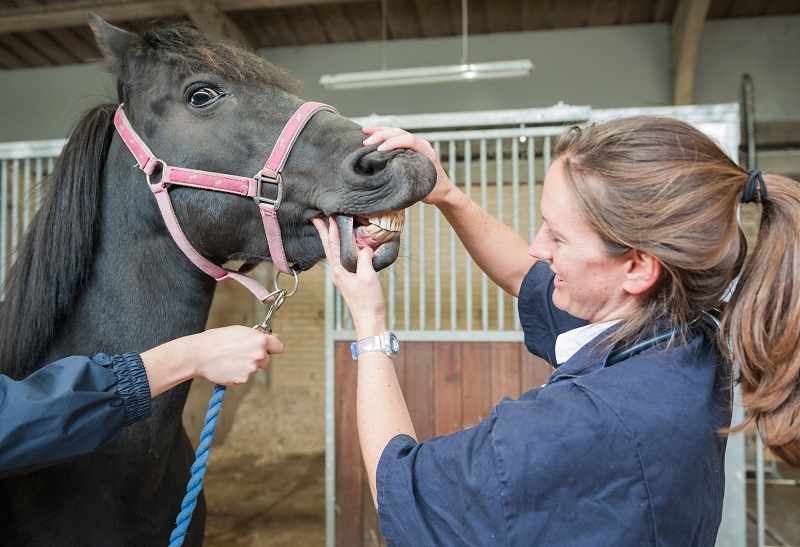 Routine vaccination of horses, ponies and donkeys is an essential part of their primary care to prevent some potentially life-threatening diseases.

RVC Equine recommend that all horses are vaccinated against influenza, particularly young and older horses, and horses that leave the yard and encounter others. In the UK, horse racing and performance horse regulators insist upon influenza vaccination to help prevent disruption to their events.

The standard Influenza vaccination protocol is:

Tetanus is a very serious, life-threatening disease caused by the bacteria Clostridium tetani.

The spores of this bacteria are found in the soil and can survive for long periods in the environment. Any wound in a horse can potentially become infected with the clostridium bacteria, but contaminated wounds or puncture wounds pose a greater risk.

Unfortunately, horses infected with tetanus rarely respond to treatment so we at RVC Equine strongly advise that all horses are vaccinated against tetanus, regardless of age.

Tetanus vaccination is often combined with influenza vaccination but tetanus only vaccines may be given according to the following protocol:

Mares may be vaccinated in the last month of pregnancy to give protection to their foals. If your horse sustains a wound but is not vaccinated against tetanus, or the vaccinations have lapsed, it is vital that they receive a tetanus anti-toxin injection as soon as possible. This is not the same as tetanus vaccination but it provides short term (2-3 weeks) protection against the disease.

There are five types of herpes viruses which can affect horses causing a variety of disease syndromes of which EHV 1 and EHV 4 are the most clinically important.

EHV 1 and 4 can cause influenza-like respiratory infections in horses but may also cause abortion in pregnant mares and, less commonly, serious neurological disease.

To protect against abortion caused by equine herpes virus, vaccinations should be given to pregnant mares during the 5th, 7th and 9th months of pregnancy.

Horses’ teeth are specially adapted for a life of grazing and are designed to grow continuously throughout the horse’s life. This means that regular dental care is a vital element of keeping your horse both healthy and performing well.

The RVC's team of equine practice vets are all experienced in equine dentistry, having performed routine rasping and corrective work on over 30,000 horses, ranging from the elite equine athlete to the geriatric donkey.

We use both specialised motorised dental equipment and hand rasps to carry out most dental treatments on your yard, including minor surgery such as wolf tooth extraction. We are also able to use intravenous sedation, as well as painkillers and local anaesthetics, which enables us to give even the most nervous of equine patients a calm quiet experience whilst delivering the highest quality of dental care. 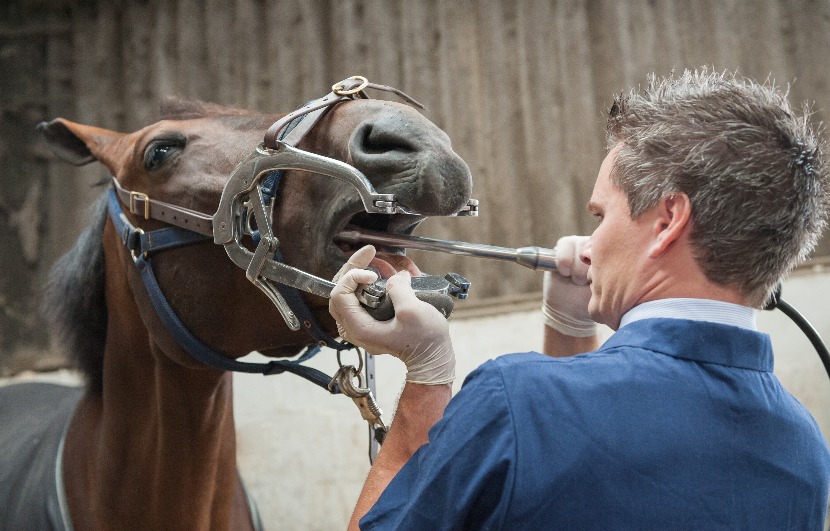 An appropriate worming programme is an essential part of your horse’s management as these internal parasites can cause a wide range of problems from weight loss to colic and diarrhoea.

It is important that worming programmes are tailored to the individual situation in order that horses receive adequate protection whilst endeavouring to minimise treatments to reduce the development of resistance in the worm population.

Ideally, where horses are in a small group and the fields are managed with regular poo-picking, a strategic programme can be followed. This is where treatments are guided to a large extent by faecal worm egg counts, a simple test that can be run in our in-house laboratory where a small sample of your horse’s droppings are examined under a microscope for worm eggs. However, these strategic programmes are not as well suited to the large yard situation with multiple horses in small field or where poo-picking is not feasible.

RVC practice vets are very happy to create a personalised worming programme for your horse free of charge, or to give advice as required.

Our dispensary stocks a comprehensive range of wormers at a competitive price that are available without prescription:

Ensure that you give your horse the correct dose of wormer by checking their weight with a weigh tape. These are also available from the dispensary.

Register as a client