Findings from a recent study show that 70 percent of injuries recorded among thoroughbred flat racing horses on race-day were minor and not career-ending.

Using 14 years’ of data, the study found that soft tissue injuries, respiratory conditions and gait abnormalities were the most commonly reported issues. Soft tissue injures include wounds and lacerations. Those classified as “gait observations” primarily relate to horses reported as lame, moving poorly or being stiff, but without a specific cause being identified. The majority of horses with respiratory conditions had epistaxis, the term for blood at the nostrils.

Researchers recently completed the first large scale study of race-day veterinary reports recorded for thoroughbred flat racing horses in Great Britain and the findings can help prioritize efforts and direct research to identify risk factors for the most common and/or severe conditions, with the aim of reducing their occurrence through appropriate interventions.

Now that the most important race-day veterinary incidents have been identified, researchers can begin to determine what risk factors and strategies can be used to build on British racing’s already strong track record of equine welfare and further reduce injury and fatality rates in British flat racing.

Sarah Rosanowski, PhD PGDipVCS BSc, at the Royal Veterinary College said: “It was not surprising to find that most veterinary incidents reported on race-day are relatively minor and not career-ending. This is of course a good thing.

“Although the good news is that the majority of injuries are not life-threatening, the fatality rates in British flat racing have remained relatively stable rather than declining over the past decade.

“The ongoing surveillance by the British Horseracing Authority is important as it provides a way to track the occurrence of veterinary events over time. Now that we have a baseline against which to monitor the effects of future interventions, there will be opportunities to further improve horse welfare and racing safety.” 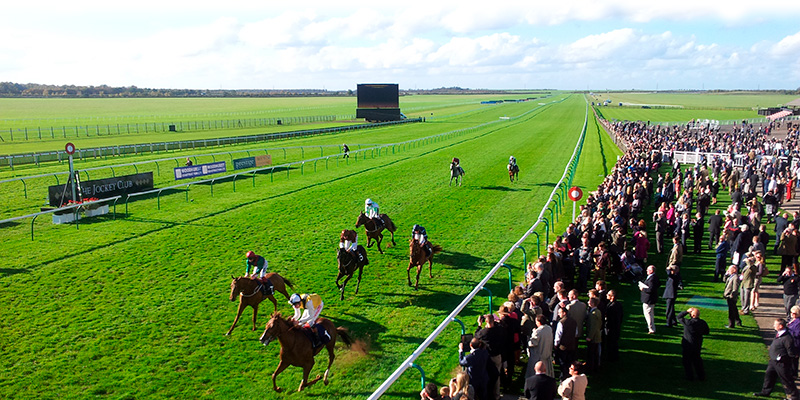