Professor Roger Smith, orthopaedic surgeon at the Royal Veterinary College Equine Hospital, was on the red carpet on for the film premier of Dark Horse: The Incredible True Story of Dream Alliance.

Dark Horse (winner of the World Cinema Documentary Audience Award at the Sundance Film Festival) is a documentary about the unlikely rise of a homebred racehorse who went on to achieve remarkable things. Barmaid Jan Vokes, decided on a whim that she was going to take on the ‘sport of kings’ and breed herself a racehorse. Along with her husband, Brian, and pub regular Howard, they bought a £300 thoroughbred mare and paired her with an ageing stallion. The resultant foal was raised on their slagheap allotment in a village in one of the poorest valleys in Wales. They named him Dream Alliance after the 23 friends from the village that Jan cajoled into a forming a syndicate paying £10 a week to cover his training fees with Philip Hobbs.

To the astonishment of the racing elite, Dream Alliance became an unlikely champion, leaving his blue-blooded rivals standing. He won the Perth Gold Cup in 2007 and finished a brilliant second in the Hennessy Gold Cup the same year at Newbury behind Denman (who went on to win the big one, the Cheltenham Gold Cup, the following year). The dream continued until, in 2008 at a handicap hurdle race at Aintree, he suffered a potentially career ending tendon injury. Mid-race, suddenly staggering, Dream Alliance was pulled up, and a screen was put round him. Dream had struck into himself; a rear hoof had cut through the back of his front leg, slicing a tendon, an injury so severe that most horses would have been put down on the course.

By this time Dream Alliance was a local hero and genuine source of hope and inspiration in the valley, and his owners refused to give up on him. After initial surgery at the Liverpool Veterinary School, the horse was referred by vet, Phil Brown, to Professor Smith at the Royal Veterinary College for revolutionary stem cell therapy.

Professor Roger Smith, who originally developed innovative stem cell therapy for equine tendon injuries at the RVC, performed keyhole surgery on his tendon and implanted the stem cells. 18 months later, after one comeback race, Dream Alliance was entered into the Welsh Grand National at Chepstow. The odds were long: 60-1 at Coral, but Dream Alliance won. His fantastic victory in this race made the national news – NAGS TO RICHES! SLUMNAG MILLIONAIRE! CHAMPION THE WONDER HORSE!

Today Dream Alliance lives in happy retirement in Somerset with the stable girl from Hobbs’s yard who was chiefly responsible for his care.

The film Dark Horse is released at cinemas today, keep your eyes open for a very brief cameo from Professor Smith! 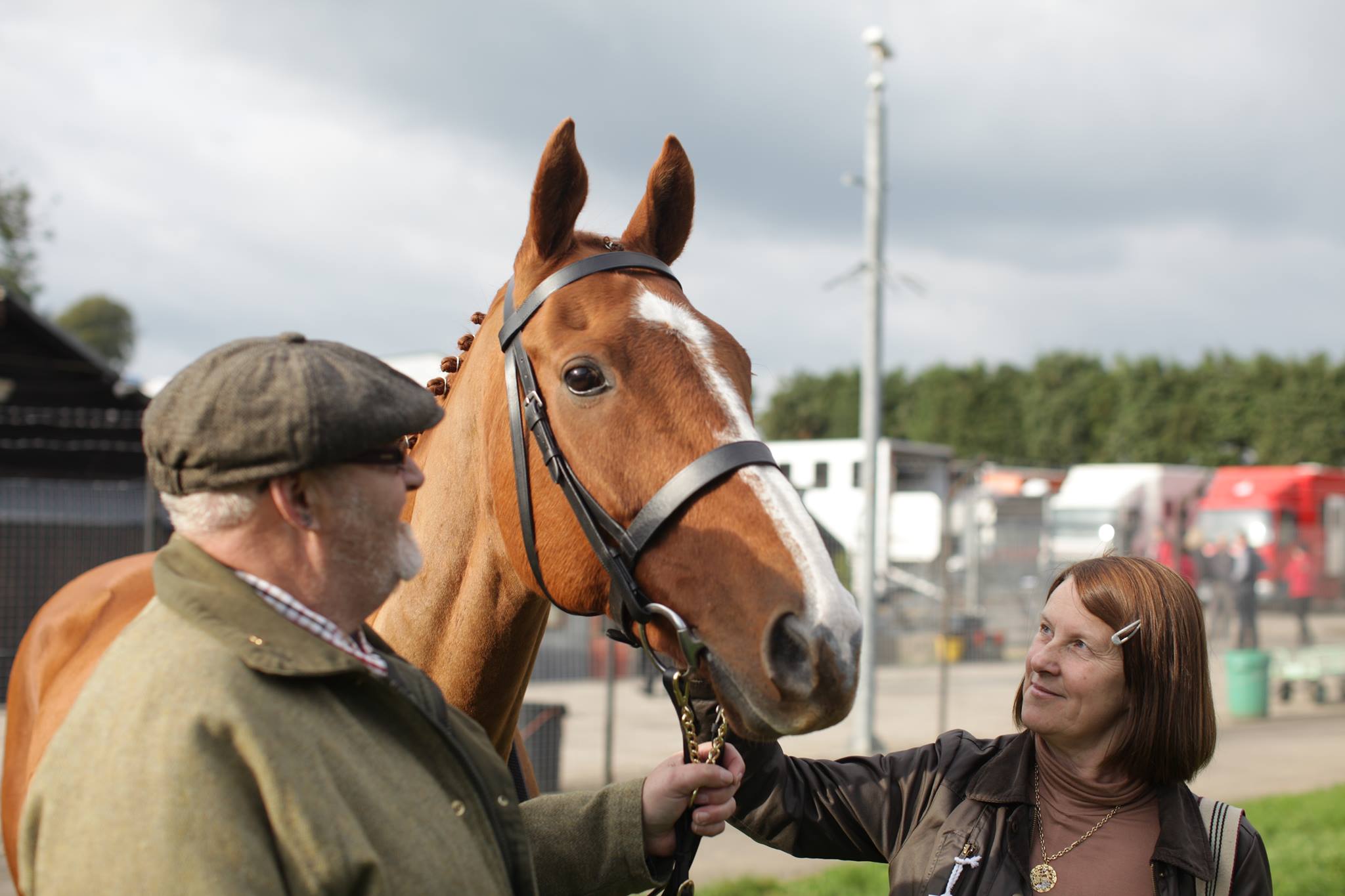