We are constantly amazed by the fundraising efforts of our supporters - from simple cake bakes to marathons, taking the plunge from 12,000ft and just walking the dog in aid of the ACT, you are amazing.

Be inspired by just a small selection of stories from our intrepid fundraisers...

Sue soars through the skies 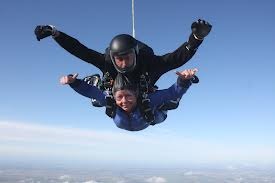 “Last December our one-year-old Bull Terrier, Dave, had a major operation at the RVC’s QMHA. He was born with a faulty valve in his heart, and the prognosis was not good without surgery. Leading heart surgeon Dan Brockman and his team did a fantastic job, performing open-heart surgery involving a bypass. Dave also received blood donated from RVC blood donor dogs like Charlie, pictured here sending Dave love and licks to wish him well!

“It was a complicated operation, but amazingly Dave was back at home just over a week afterwards. He continues to make good progress, and our main problem is slowing him down! I decided that I wanted to raise some money to support all this great work, and to say ‘thank you’ to everyone who looked after him so well. I had always wanted to do a skydive, but never got
around to it - so this was the trigger I needed.

“The skydive was completed at Old Sarum Airfield, Salisbury in March. There were no nerves until I was in the plane and the instructors are very reassuring and helped keep us relaxed. I was first to jump - no time to even think about backing out, straight out of the door, and after the initial shock it was an absolutely amazing feeling. You will never get such a different perspective on the world, and I’ll certainly never see Salisbury cathedral the same way again.”

“I thoroughly recommend it to anyone who wants a challenge - you won’t regret it!”

Sue raised nearly £500 from her skydive, thank you so much Sue! 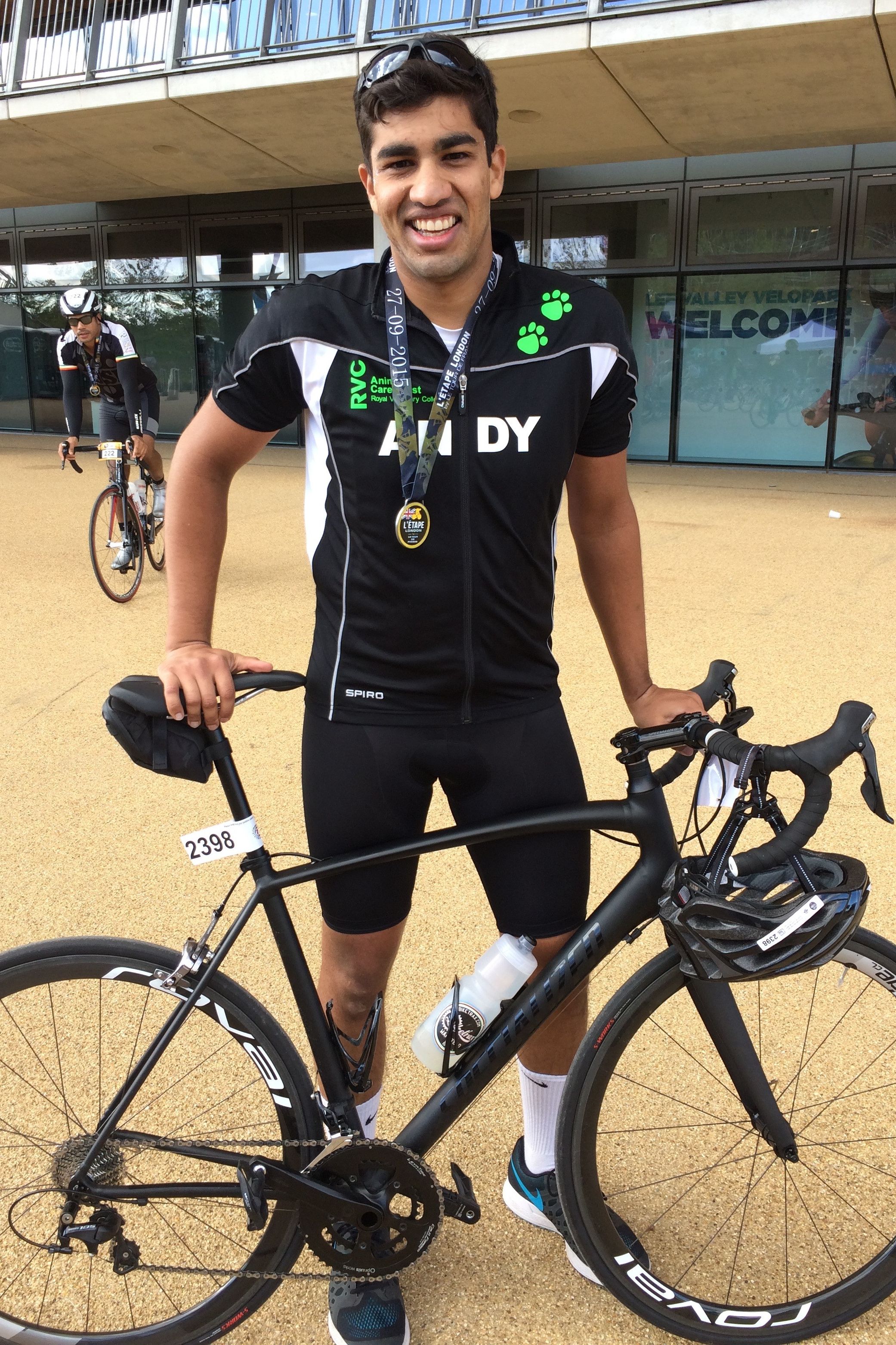 If you have your own place in an event, why not make it even more meaningful by raising money for the ACT?

Here is what he had to say about the experience:

“Having taken up cycling only nine months before, I decided to start training for my first sportive. I completed my chosen 92 mile course in 5:23:46 and the atmosphere was amazing! Dawn and the ACT team were wonderful with giving me support, fundraising advice and even arranged for a cycling jersey for me! I felt very proud and honoured to ride the roads of Essex along the route of some of my cycling heroes with the ACT colours on my back.” 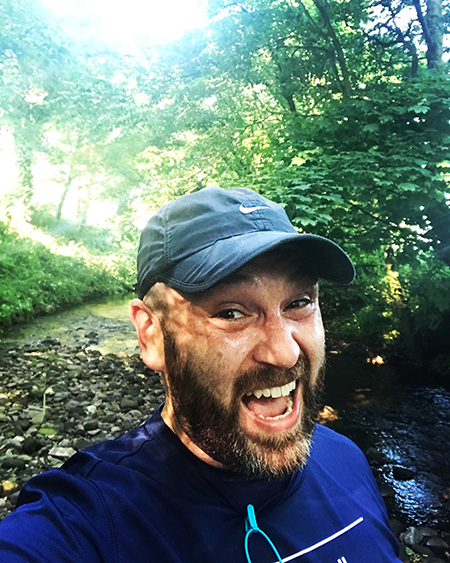 “I used to be morbidly obese but I lost 150lbs through healthy eating and exercise. Running the 2008 NYC Marathon was an unbelievable experience. Tons of people supported me, donating in my name.  This kept me accountable - kept me training HARD, knowing they were all watching me, depending on me to do well. Talk about motivation - there could be none better. This time, I'm running for the ACT, partly inspired by my daughter and her wish that I ran again 'for animals this time' and partly inspired again by my desire to stay fit, healthy and active. The ACT is a cause close to my heart after my time at the RVC so it's just a perfect opportunity all round."

Brian's virgin money page is up and running and he's aiming to raise £500 for the ACT. Good luck Brian!

If you’ve ever wondered what you could achieve with a little bit of training and a whole heap of will power than why not challenge yourself for the ACT? Get in touch today and we’d be happy to help you achieve your dream.

Jane and the Ally's Angels team

‘My lovely dog Ally had epilepsy and I knew first-hand the real emotional trauma that living with this disease can bring. I decided I really wanted to raise money for the RVC Canine Epilepsy Research Team who I’d met through an epilepsy support group. ‘Ally's Angels’ was born, in tribute to Ally and all the other dogs affected by this awful disease.

‘I really enjoy meeting like-minded people who care about animals and are passionate about fundraising. Even if we only raise a little, we know it will be put to good use. My hope is that one day epilepsy will either be completely controlled or better still, eradicated altogether.’