Puzzled as to how one sheepdog can herd dozens of sheep, scientists investigated this remarkable feat using both computer models and experiments in the field.

The team, including Professor Alan Wilson from the RVC, explained not only sheepdog behaviour but also provided information as to how herding works at larger group sizes. The results are applicable to other important biological phenomena, such as swarm-like and shoaling behaviour. 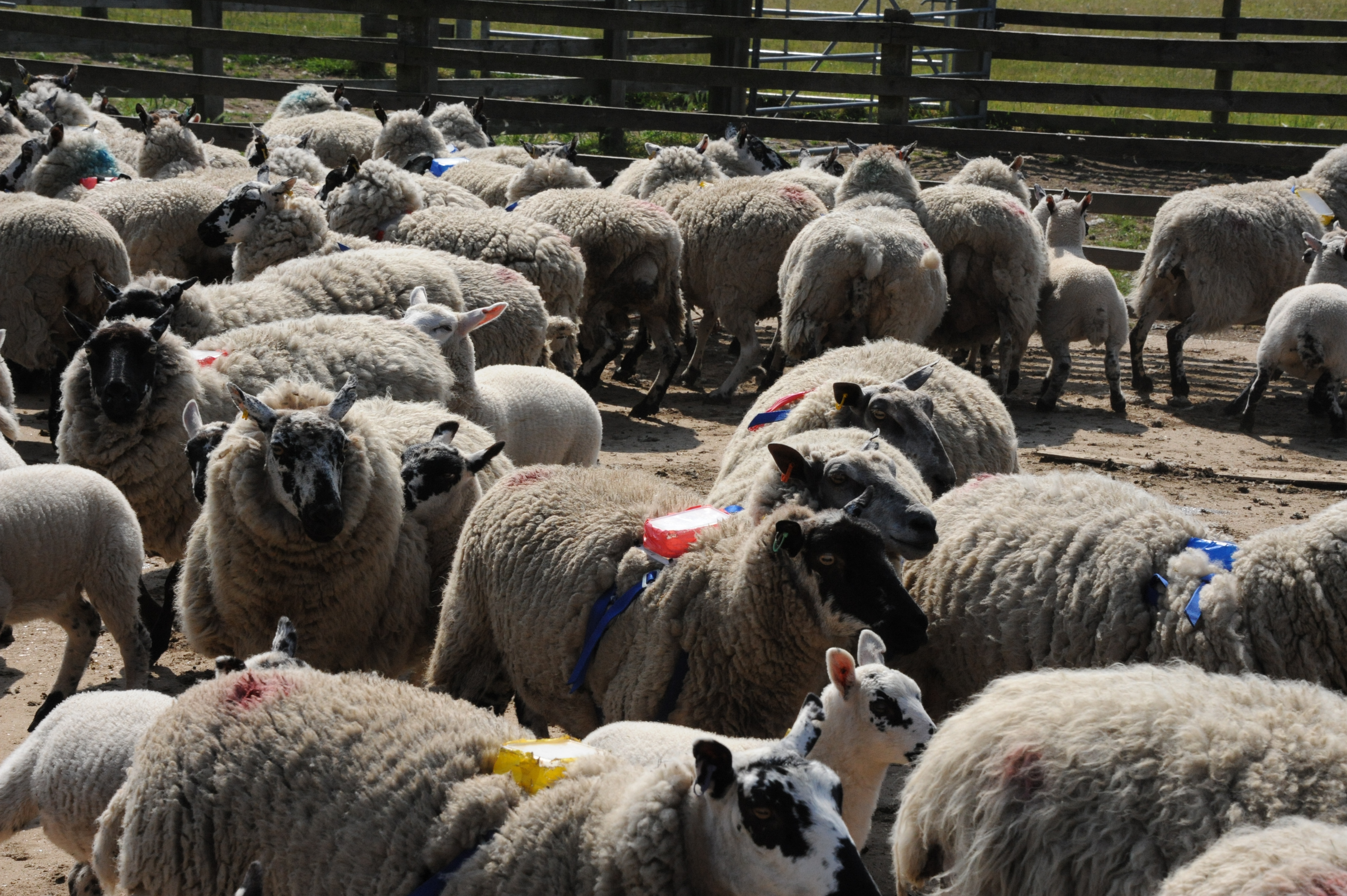 The research revealed that the behavioural responses of sheepdogs during herding are determined by two rules: The dogs appear to switch between “collecting” and "driving". Collecting involves moving the sheep closer together and redirecting stragglers, while driving is moving a tight knit group of sheep in the desired direction.

Using computer modelling, the team determined how sheepdogs would move if they were using these driving and collecting rules. During field experiments, GPS trackers where fitted to sheep and the sheepdog herding them. The data collected confirmed that actual sheepdog herding behaviour matched movements predicted by computer models, suggesting that real sheepdogs are indeed applying these two simple rules to effectively herd sheep. At larger group sizes using these two rules exclusively becomes less effective, a problem rectified by initially herding smaller groups of sheep before implementing the driving and collecting of the group as a whole.

This research has wide applicability, both enriching our understanding of biological phenomena and providing new design strategies for robots used to influence movement. Shepherd robots which follow these “driving” and “collecting” rules could be used in herding livestock, crowd control, and clean up the environment, for example, following marine oil spills.

The research was published in Journal of Royal Society Interface.