Professor John Hutchinson, of the Structure and Motion Laboratory, is featured as a principal scientific consultant on a new documentary for the National Geographic Channel "T. rex Autopsy".

The show is the first of its kind and features the 12 meter long physically modelled carcass of a T. rex, which is dissected on camera. This unique exploration of dinosaur anatomy enabled a group of scientists, accompanied by a vet, to get inside the carcass among skin, flesh and organs. This reveals the size and structure of its heart, its bird-like lungs and digestive tract, as well as other vital organs. This helps to illuminate to a global audience how the dinosaur lived, ate and reproduced.

Professor Hutchinson’s research has helped revise our understanding of T. rex, such as revealing why "Tyrannosaurus was not a fast runner", and was therefore a suitable choice for scientific consultant. The accuracy of the physical model was central to the show. For example, the body of the T. rex adhered to latest scientific evidence suggesting a mix of scales, bristly feathers and a pebbly hide.

“While such a dissection is utter fantasy, using a huge body of research that scientists have built up, the documentary paints as accurate a portrait as is currently possible of T. rex, in an entertaining if gory fashion” states Professor Hutchinson. "This is a landmark moment in engaging the public with the modern state of paleontological research. We can learn amazing things without needing time machines—science is a sort of time machine, and documentaries like ’T. rex Autopsy’ use imagination, storytelling and special effects to get us the rest of the way toward understanding the past”.

“T. Rex Autopsy” premiered on 7 June at 8pm on the National Geographic Channel, and is due to be broadcast in over 170 countries. For information on when you can view this show and "Top 10 Biggest Beasts Ever" - another recent programme by the network where Professor Hutchinson discusses giant 20-tonne rhinoceroses - visit National Geographic TV. 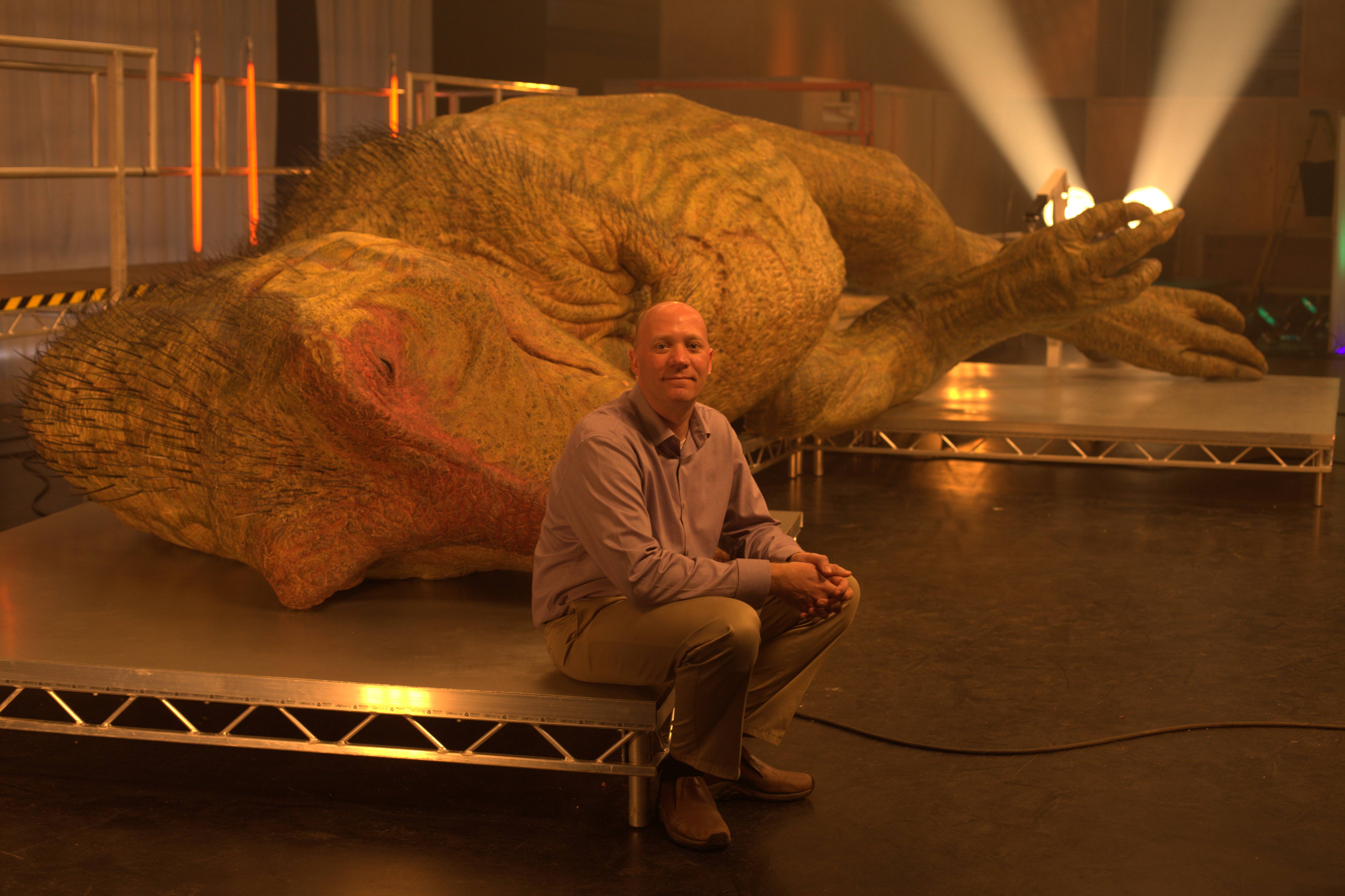 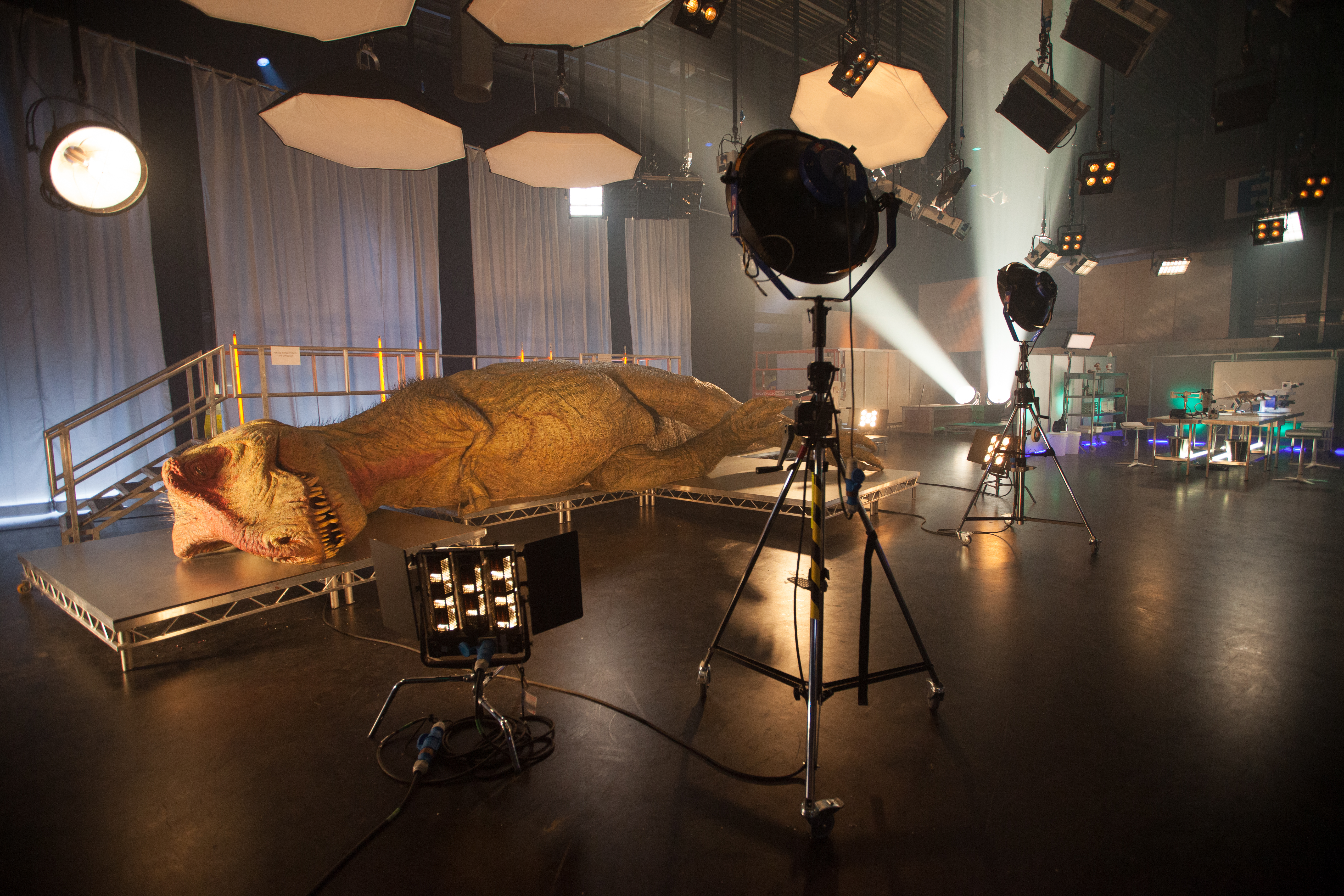