Professor John Hutchinson of the RVC and his ‘DAWNDINOS’ research team have worked closely with art teacher Ben Frimet at the City of London Academy in an exciting five week ‘science through art’ after-school outreach project. 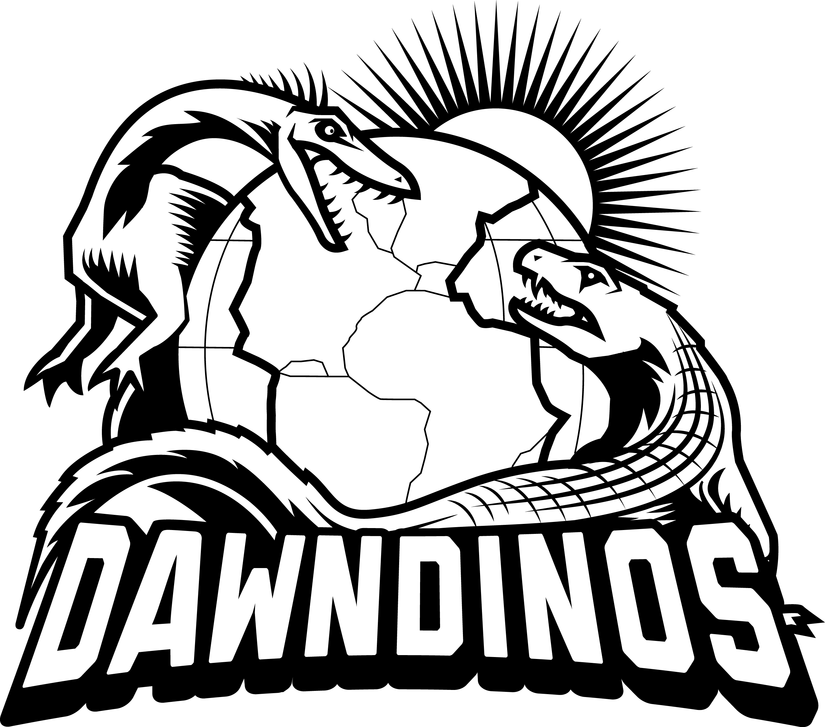 The art club activities were linked to Professor Hutchinson’s European Research Council funded research project ‘Dawn of the Dinosaurs’ (dawndinos.com), which investigates whether or not early dinosaurs moved very differently from other animals at the time (archosaurs - including the ancient cousins of living birds and crocodiles).

During the five weeks, the students explored the themes of evolutionary diversification and adaptation, as well as species that are under threat of extinction and similar major global issues, including climate change.

Students reconstructed extinct dinosaurs and other animals using a variety of artistic media in order to explore adaptive radiation of surviving organisms after mass extinction. They were able to illustrate this concept by starting with the early Triassic reptile Euparkeria and by rolling dice evolved it ‘artistically’ into its own ‘ecosystem’, including swimming, flying, burrowing and running descendants of that ancestor.

The students made wire models of their adapted creatures which were developed into 3D forms.

At the final art club session, which took place on July 12, students were shown how to construct a museum-type exhibition, and they then presented their work with specimen tags akin to real museum exhibits. Students were presented with certificates for their excellent work. The wire forms were assembled into a pyramid-shaped ‘adaptive radiation’ mobile which will be showcased in the Academy’s atrium.

Commenting after the final session, Professor Hutchinson said: “It has been a great opportunity to work with art teacher Ben Frimet at City of London Academy on this exciting and enjoyable collaboration. A major goal of the DAWNDINOS study is to promote public engagement with science through our outreach activities with schools and the general public. Dinosaurs, fossils, crocodiles, birds and evolution are all very popular topics and we plan to do much more as our research progresses.”

The City of London Academy, is a co-educational secondary school and sixth form with academy status, located in the Bermondsey area of the London Borough of Southwark. 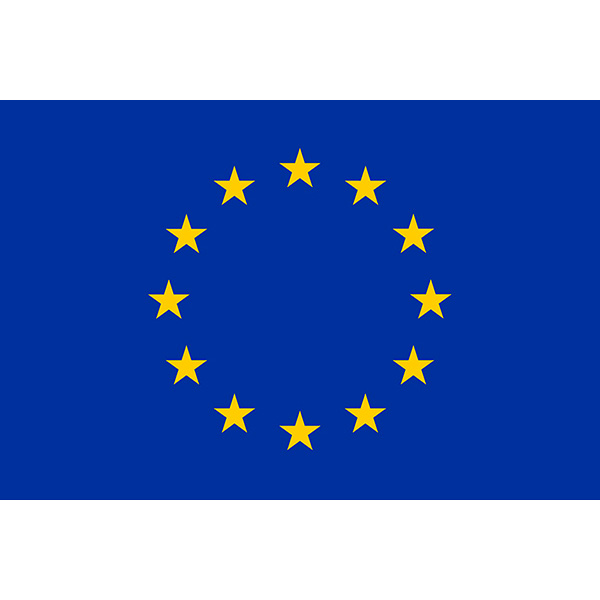 This project has received funding from the European Research Council (ERC) under the European Union‘s Horizon 2020 research and innovation programme.