Leptospirosis is an important zoonotic disease, widely distributed across the world and mammalian species. Disease can range from asymptomatic to fatal, generally by causing liver and kidney damage. Leptospirosis cases in other countries have been associated with a range of agroecological variables such as flooding, proximity to livestock and warmer temperatures. Additionally, different serogroups (species) of leptospirosis may have different environmental preferences. However, these associations had not been explored in GB, to date.

Key findings from this study were:

-> A seasonal pattern of leptospirosis in GB, with increased risk in Autumn

Findings from this study suggest that the risk of the disease is variable across GB, which may relate to agroecological variables such as temperature and livestock density. Since increasing temperature was an important predictor for disease, leptospirosis could become more widespread or important in the future. Additionally, vets should still consider testing for leptospirosis in GB, even in vaccinated dogs, as although existing formulations provide coverage against most serogroups, one serogroup (Sejroe) is not in current vaccine formulations. 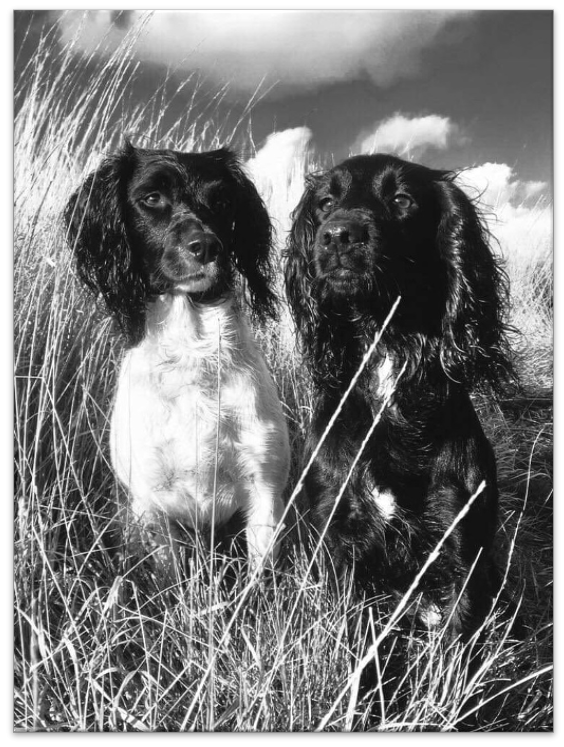