Richard is a PhD student within the Structure and Motion Laboratory, supervised by Professor Alan Wilson and Dr. Tim West. He is part of the LOCATE project, funded by the ERC. His PhD focuses on the effect of terrain, foot anatomy and grip on hunting performace in large African carnivores.

Richard graduated from the Royal Veterinary College in 2012, achiving honours in Veterinary Medicine. He was awarded the prize for the Best Prospective Clinical Research Project for his work with Professor John Hutchinson on elephant and rhinoceros foot joint biomechnics in his final year. He subsequently spent two years in first opinon small animal practice in South Wales, during which time he also worked with the Bristol Zoo Gardens veterinary team one day a week as a volunteer. 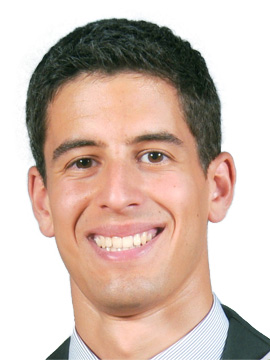