Aims: To create an evidence-based prioritisation list of inherited health disorders to underpin reforms of canine health and welfare. 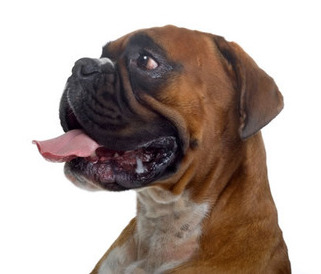 Relevance of project:  Welfare problems resulting from artificial selection of dog breeds have been proposed and discussed for many years (McGreevy and Nicholas 1999). Three recent major UK reports examined in detail the available evidence on associations between dog breeding and welfare, concluding that pedigree dog breeding did impose substantial welfare costs (APGAW 2009, Bateson 2010, Rooney 2009). These reports were equally notable for the substantial knowledge gaps on the epidemiology of common inherited disorders in dogs that has constrained disorder prioritisation for effective reforms.
This project supported by Dogs Trust will generate evidence on the prevalence, severity and duration of common inherited disorders of dogs in the UK that will assist with prioritisation of research and reform efforts that aim to improve the welfare of dogs.