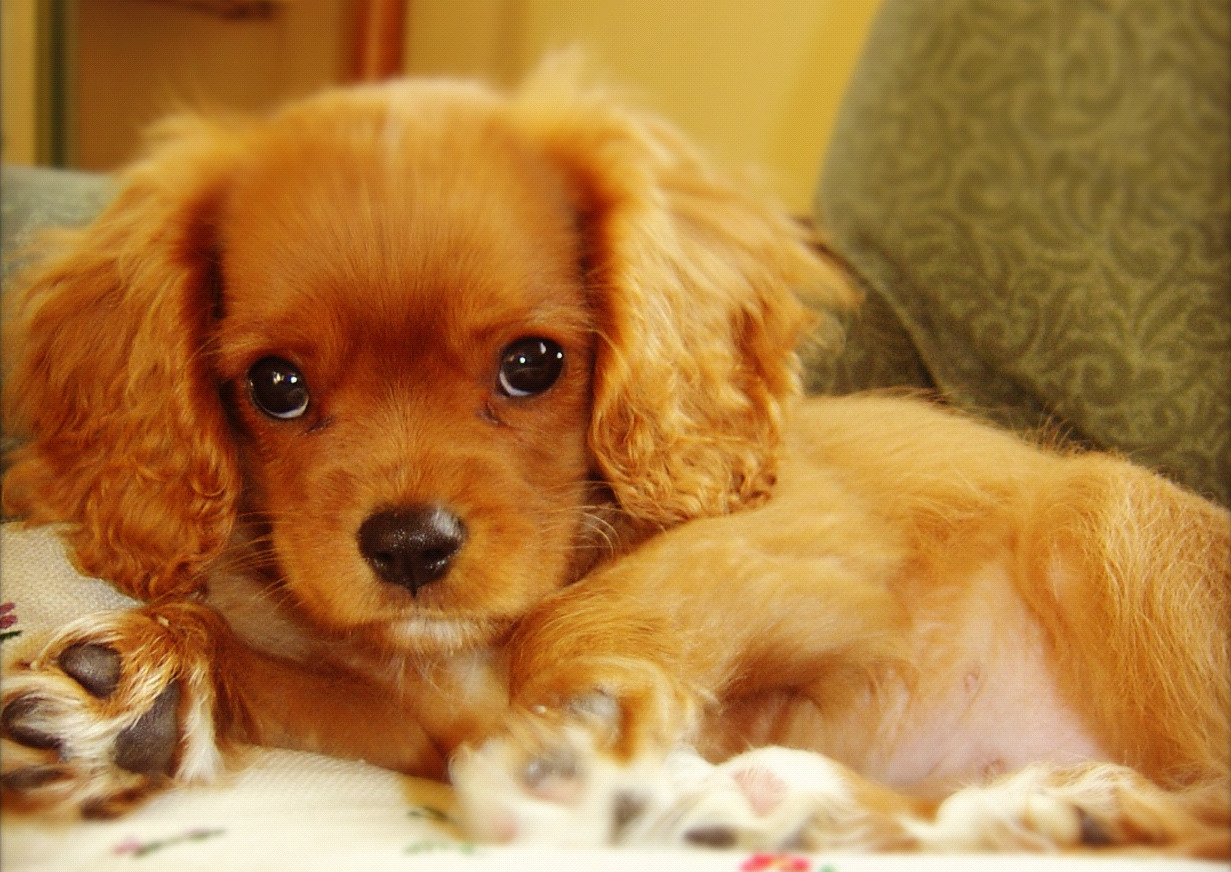 Aims: To investigate the frequency of disorders recorded in Cavalier King Charles Spaniels (CKCS) and Chow Chows attending primary-care veterinary practices in the UK to assist with disorder prioritisation. The project further aimed to investigate the feasibility of linking Kennel Club pedigree data with VetCompass clinical data in individual dogs in order to evaluate the genetic basis of the disorders identified.

This project supported by the Kennel Club Charitable Trust will generate evidence on the prevalence of common inherited disorders of CKCSs and Chow Chows in the UK that will assist with prioritisation of research and reform efforts that aim to improve the welfare of these breeds. The exploration of the potential to link clinical data to pedigree related information will pave the way for future linkage analysis between the Kennel Club pedigree database and the VetCompass database.

This work demonstrates the value of veterinary practice based, breed-specific studies in highlighting common problems and potential disease predispositions in popular dog breeds. This knowledge is invaluable to vets, dog owners, breeders and can be used to prioritise particular purebred dog health issues for investigation and targeted action.