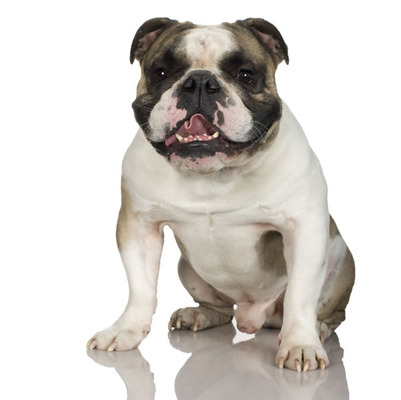 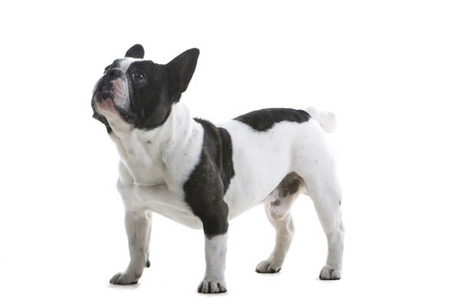 Findings from this study help us to understand how common URT disorders are overall and especially in extreme brachycephalic breeds. The results suggest that owners and veterinarians should be more vigilant for URT disorders and also that breeders should select against extreme body conformations in predisposed breeds.

CGE is an Open Access journal so the full length article text is available to all, free of charge and can be accessed online here (or from our Learn Zone Library page).