New pioneering research reveals that dogs with undesirable behaviours, such as aggression, running away, fighting, over-excitability or barking, are more likely to die at a younger age. Undesirable behaviours may reflect poor training by owners or even undiagnosed medical conditions, for example dogs that urinate indoors may be suffering from unidentified bladder infections. 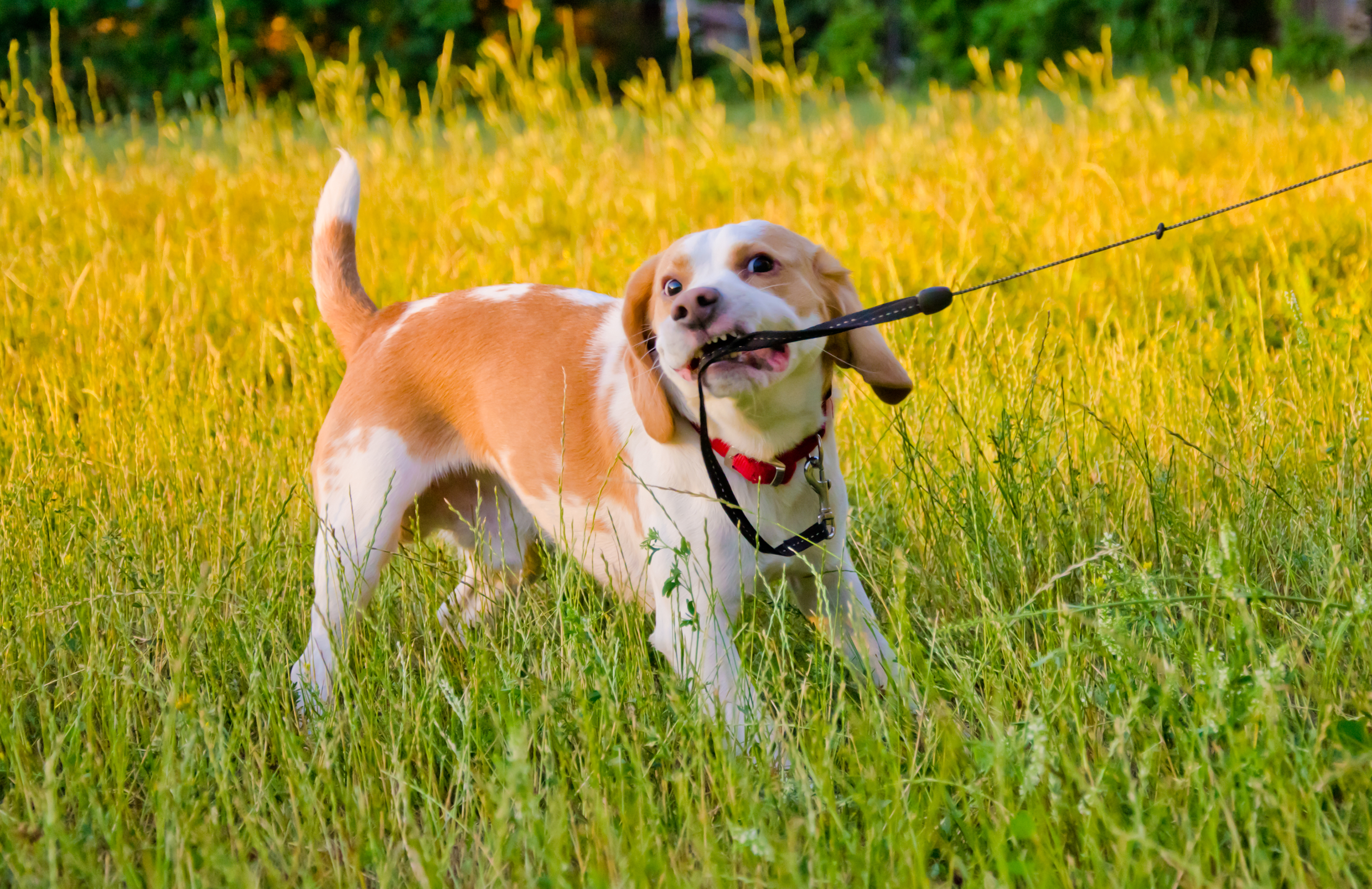 The new study, which was conducted by the VetCompass™ Programme at the Royal Veterinary College (RVC) found that 33% of deaths in dogs aged under 3 years (roughly 21,000 dog deaths in the UK) are caused by undesirable behaviours. It was also found that male dogs and smaller dogs were more likely to die from undesirable behaviours than female or larger dogs and that certain breeds were hugely predisposed. It is hoped that this research can raise awareness of the most common undesirable behaviours in dogs and encourage owners to improve the health and welfare of their animals through better choices when getting a puppy and improved training afterwards.

The RVC conducted this study using its world leading analytics programme, VetCompass™, to explore the de-identified data of a quarter of a million dogs in the UK. From this data, the researchers identified 1,574 dogs that had died before the age of 3 years. Using VetCompass™ technology to analyse the patterns of deaths in dogs, they found that:

Dr. Dan O'Neill, Senior Lecturer at the RVC and supervisor of the study, said:
“This study is the biggest study ever undertaken on behavioural reasons for deaths in young dogs in the UK.  It suggests the importance of good socialisation of puppies by breeders, of sensible breed selection by owners and of careful dog training after acquiring a dog, to ensure that the lives of dogs and owners are fulfilling for all parties involved. “Dogs with behaviours that their owners find unacceptable are at risk of compromised welfare, either because of their own underlying emotional motivations for the behaviour (e.g. anxiety or fear) or because of how their owners might seek to resolve the problem (e.g. the use of punishment such as beating or electric shock collars). Greater awareness of the scale of this issue can be the first step towards reducing the problems and making the lives of thousands of our young dogs happier.”

Steve Dean, Chairman of the Kennel Club Charitable Trust, which provides an annual grant to support the VetCompass™ initiative, said:
“Training and socialisation are essential components in the development of a happy healthy pet dog.  This new paper sheds light on the extent of the situation where dogs end up losing their lives because of undesirable behaviours. All of these can be addressed through adequate socialisation and training.   “We encourage all dog owners to join a reputable training class, such as a Kennel Club Good Citizen Dog Training club, to prevent and address undesirable behaviour. Socialisation should begin in the first few days of a puppy’s life so we also strongly recommend finding a good breeder, such as a Kennel Club Assured Breeder, who has taken the time to do this and provides good information to guide new owners in the care of their new puppy. “We hope that this new research will create awareness of the significant numbers of dogs that lose their lives because they have never been properly socialised or trained.”

About the Royal Veterinary College

About the VetCompass™
Vet Compass™ is a research programme conducted by the Royal Veterinary College which shares and analyses veterinary clinical information to understand the disorders and improve the welfare of companion animals. Vet Compass ™ uses information from 1000 veterinary practices in the UK (which is over 20% of all UK practices) and shares data of over 10 million companion animals. To date, Vet Compass™ has led to over 35 peer-reviewed publications.  https://www.rvc.ac.uk/vetcompass Twitter @VetCompass

About the Kennel Club Charitable Trust
The Kennel Club Charitable Trust was established in 1987 and has provided grants of more than £10.5m to a range of organisations and charities.
The Trust awards grants to organisations to help them to achieve its objective of 'making a difference for dogs' and supports work with dogs across three distinct areas: