Professor Toutain was, for many years, Head of an internationally recognised  research group at Ecole Nationale Vétérinaire de Toulouse & INRA, and also the Deputy Director of the INRA Animal Health Department. From 2013-2016 he was Emeritus Professor at the University of Toulouse and prior to that (1990-2013) he held the Chair of  Professor of Physiology & Therapeutics at ENV (Toulouse).

An updated list of publications is available on Google Scholar

Pierre-Louis Toutain is the President of the European College of Veterinary Pharmacology and Toxicology. He is the organising chair of the next EAVPT Congress in 2018 in Wroclaw, Poland

He is a core member of VetCAST, the veterinary sub-committee of EUCAST, and is the leader of their upcoming antimicrobial PK/PD workshop in Toulouse.

He is also a core member of the Animal Health Modeling and Simulation Society. 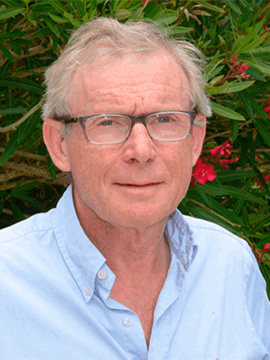