Maria Diez-Leon is involved in a collaborative project with colleagues at the University of Navarra and Tierra Rapaz, investigating how managing the early social environment of barn owls (Tyto alba) influences their fearful behaviour, and how fearfulness in captivity relates to reintroduction success. Maria is also collaborating with colleagues at the Tallinn Zoological Gardens and the Estonian University of Life Sciences, to validate practical ways to assess temperament in the endangered European mink (Mustela lutreola) in order to improve captive breeding success.

As well as these larger projects, we supervise projects on wild animal behaviour, welfare, and cognition. Some of these result in a peer-reviewed publication, e.g. Fleming, M., & Burn, C.C. (2014) Behavioural assessment of dental pain in captive Malayan Sun Bears (Helarctos malayanus). Animal Welfare 23: 131-140 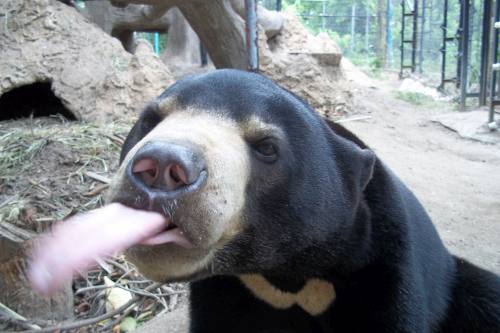 This project examined a new class of compounds that could produce significant improvement in terms of humaneness compared to the currently used anticoagulants rodenticides for the control of wild squirrels, rats and mice.

Pest species such as mice, rats and grey squirrels cause significant damage to agriculture, forestry and native species in the United Kingdom (UK). Anticoagulant rodenticides are currently the predominant control method for managing the impact of these species. There is widespread concern about humaneness, persistence, bioaccumulation, risks to non-target species, and resistance in target populations to anticoagulant toxins. There is a pressing need for the development of new rodenticides that aim to improve humaneness while minimising the risk to non-target species, without compromising efficacy.

The aim of the project was to develop a new class of compounds that are relatively more humane than the anticoagulants. These compounds induce the formation of methaemoglobin (MetHb) in the red blood cell, which reduces the capacity of blood to carry oxygen to tissues and causes hypoxia, depressed consciousness, respiratory depression, and leads to death over a shorter time period than anticoagulant agents.

This project was done in collaboration with colleges are the Animal Health and Veterinary Laboratories Agency (AHVLA), Lincoln University New Zealand and Connovation Research Ltd New Zealand. This project was funded by a grant from the Department for Environment, Food & Rural Affairs SA LINK program. 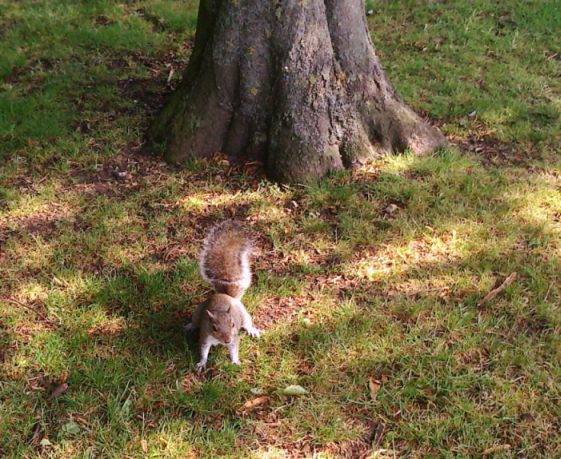