What is the BVDFree scheme?

BVDFree is a National scheme that was launched on 1 July 2016 in England.

hrough this scheme we will achieve the elimination of the BVD virus from all cattle herds in the country by 2022.

The BVDFree scheme is based on achieving the elimination of BVD through identification and removal of animals persistently infected with the BVD virus. BVDFree will be run on a voluntary basis until most of the cattle industry is covered by the Scheme. BVDFree will then look to work with Government to introduce compulsory measures.

Why do we need to eradicate BVD from England?

BVD is a viral disease of cattle. It’s one of the biggest disease issues facing the UK cattle industry.

Why do we need BVDFree England?

BVDFree England is an industry-led scheme. By taking a coordinated approach across the cattle industry, this scheme will make BVD elimination possible.

It can be done

Other countries have already taken action to eradicate BVD because they recognise that BVD is one of the biggest disease issues for the cattle industry.

The Scandinavian countries Norway, Sweden, Finland and Denmark have already eradicated BVD from their national herds. 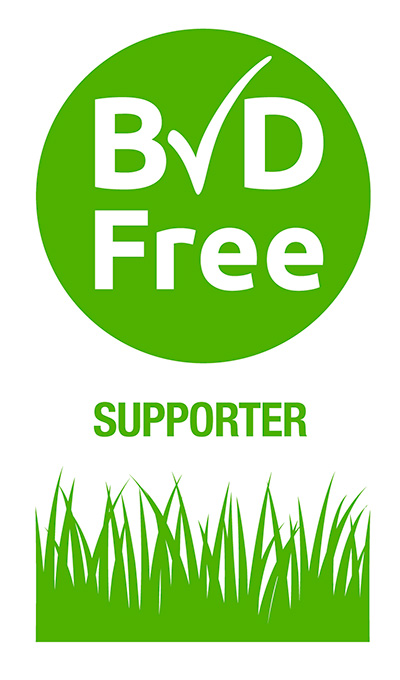 What do I need to do?

By joining the scheme, you agree to

How will BVDFree help me?

Stand out from the crowd

More money in your pocket